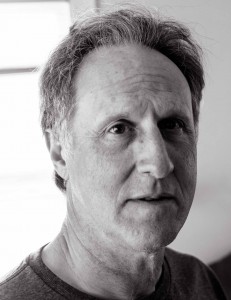 Mr. Fiddler is the founder of Wind River and was for 23 years its CEO and Chairman. Established in 1981 in Fiddler’s Berkeley garage, Wind River grew to become the leading provider of device software worldwide, with over $400M in annual sales, and market cap well over $1B. Its operating systems control many millions of devices, from the commonplace, such as digital cameras, car engines and brakes, and routers, to the exotic, such as all of the Mars Rovers and landers. While at Wind River, Fiddler gained an international reputation as an expert in the design and implementation of real-time systems. Wind River was acquired by Intel in 2009.

Mr. Fiddler is the Chairman of Solazyme (Nasdaq:SZYM). Solazyme is the first company in the world able to make commercial quantities of oil using algae. Mr. Fiddler also sits on several other corporate boards.

He has worked actively both with students and in an advisory capacity at a number of universities, including University of California/Berkeley, Stanford, Wharton, and University of Illinois. He has been Foundation Capital executive-in-residence, and adjunct professor at UC Berkeley, teaching entrepreneurship in the school of engineering. He serves on the UC President’s advisory board on science and innovation, the foundation board of Chabot Space & Science Center, and is a trustee of the Mathematical Sciences Research Institute, and The California Jazz Conservatory.

He received a BA in music and photography, and an MS in computer science, both from University of Illinois. He still plays and composes music, and some of his photography can be seen at his photo site.